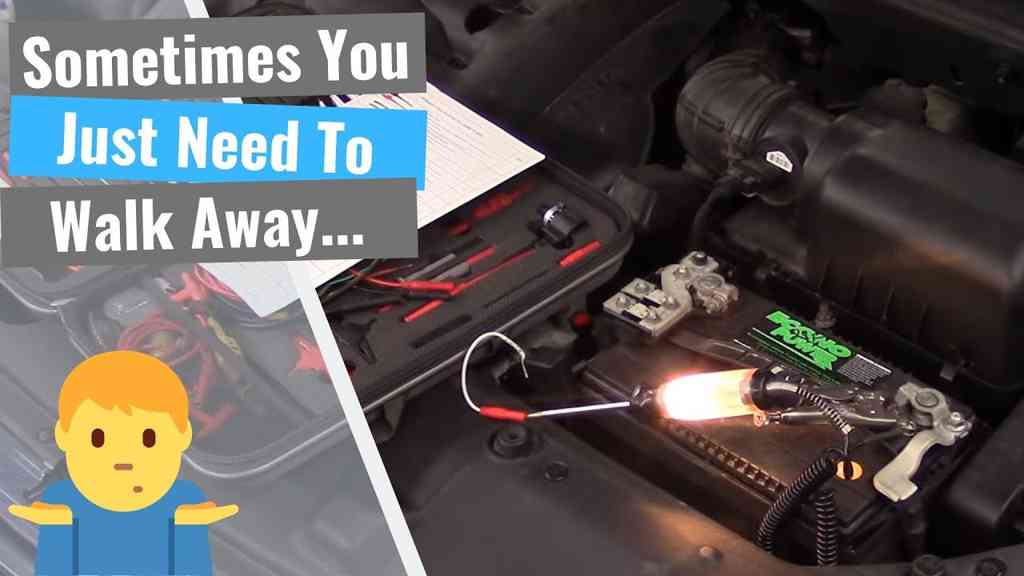 In this video I have a look at a 2009 Kia Sedona that was brought in with a P0501. It didn't take long to find out that the ABS module was not communicating. Simple enough... bad fuse right. Why did the fuse blow? Great question. -Enjoy!

My pipe dreams are muffled by exhaustion