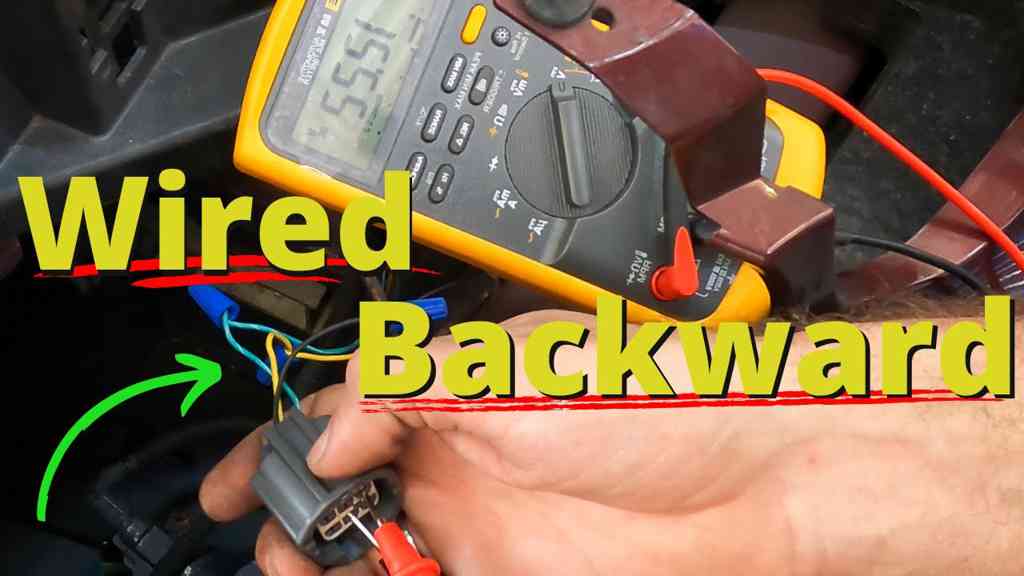 Check out my Merchandise Store Below the video for Men's and Women's Apparel, MUGS and Stickers! https://rainmanraysrepairs.myspreadshop.com/
Legendary Battery Restoration! https://youtu.be/FDFzXXikt3c
Must have for any toolbox! Hose clamp pliers! Click here. https://amzn.to/3GbOcmE
As an Amazon Associate I earn from qualifying purchases. #commissionsearned.
Also, I personally use or have used the products featured in my links and only recommended them if I feel they are of good quality.
Support the channel on Patreon check out the bio: https://www.patreon.com/RainmanRaysRepairs

Ford escape: customer threw in the towel – no start, no crank