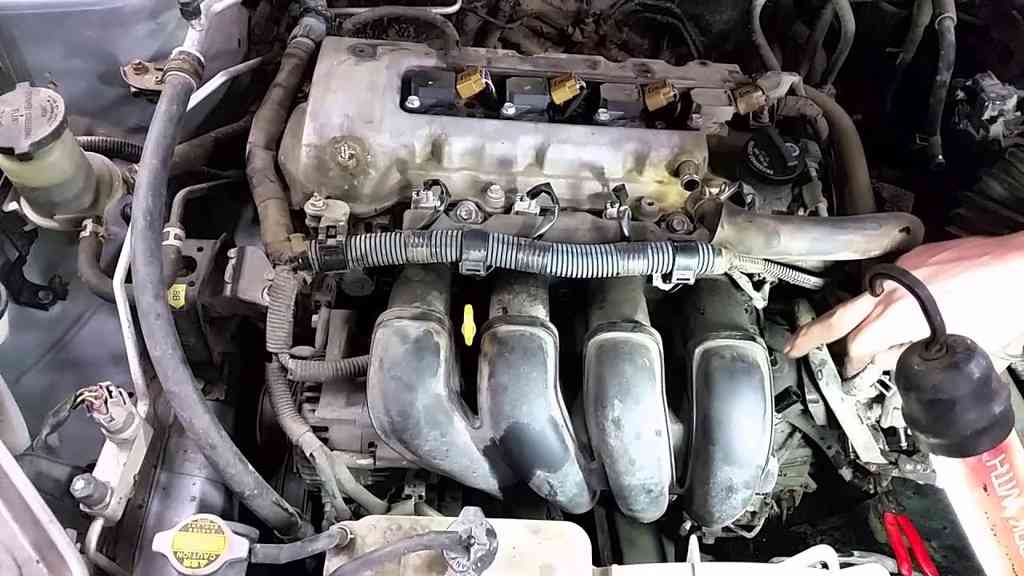 Short video showing you how to remove the leaking intake on your 1.8L Toyota Corolla, Matrix and Pontiac Vibe with a P0171 lean code.

Eaten by critters! they re everywhere!toyota camry hybrid