Chevy corvette – no start when hot the diagnosis 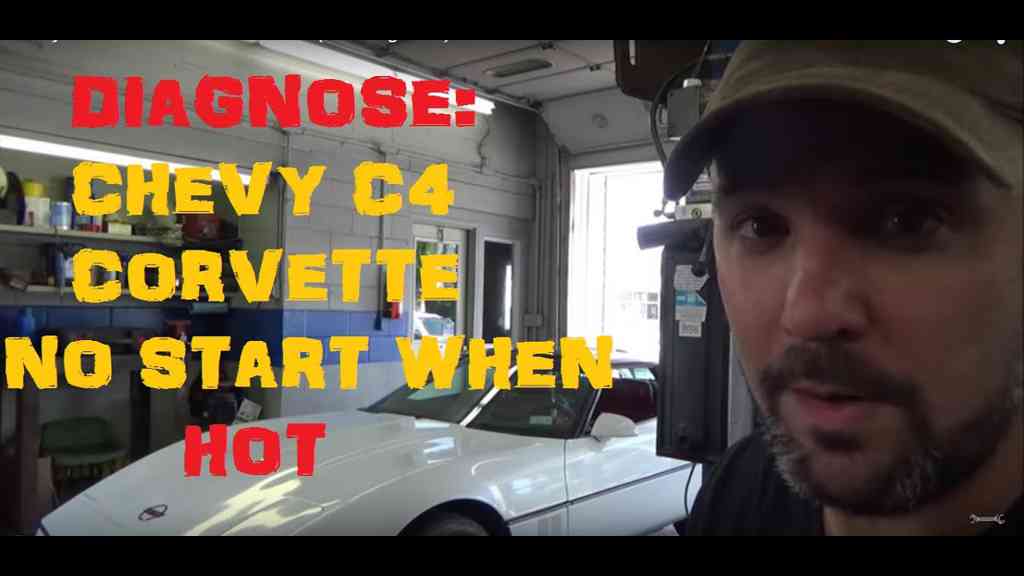 Let's have a look at this old 1989 Chevrolet C-4 Corvette with the 5.7 Port F.I. engine and see why the heck this thing will not start when the engine gets up to temperature. It starts out running OK but then takes a turn for the worse.

48 thoughts on “Chevy corvette – no start when hot the diagnosis”

This site uses Akismet to reduce spam. Learn how your comment data is processed.