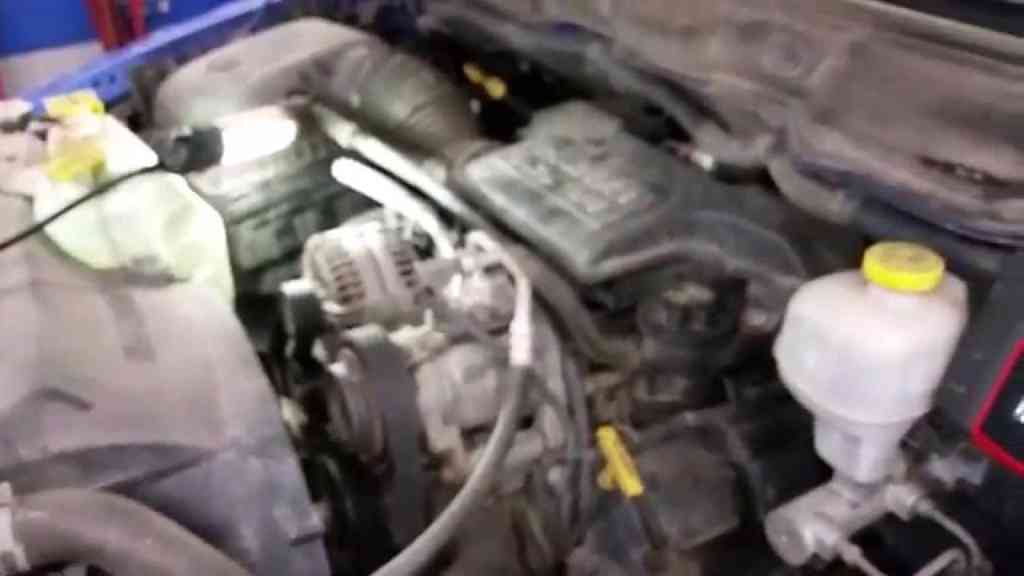 Short video showing how to fix the common EGR failure on the 5.7L Hemi pick-ups. This is on a 2008 Dodge Ram 1500 Hemi. I know we skipped a lot of steps in this video of the diagnosis procedure, but to be perfectly honest every one of these we have encountered with these codes has always been traced back to the EGR valve.

This site uses Akismet to reduce spam. Learn how your comment data is processed.