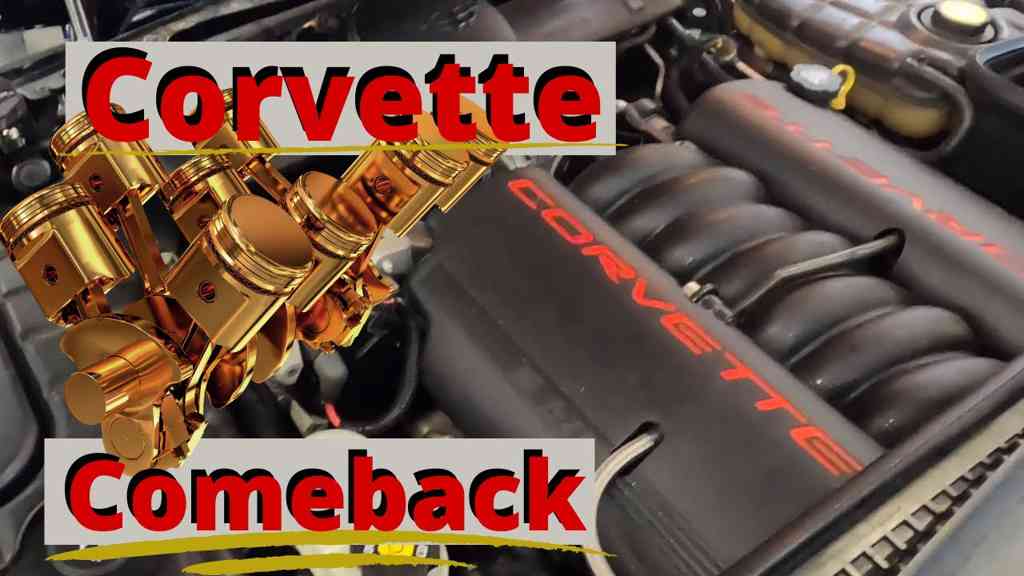 I work on this vette not long ago for a No Crank No Start Condition! Check out the DIAG here! https://youtu.be/e11OFpMpQMg
Check out this Amazon Link to an example of the Oxygen Sensor Master Tool Kit! https://amzn.to/3iA3A39
As an Amazon Associate I earn from qualifying purchases. #commissionsearned.
Also, I personally use or have used the products featured in my links and only recommended them if I feel they are of good quality
Support the channel on Patreon or just come to check out the bio: https://www.patreon.com/RainmanRaysRepairs

50 thoughts on “Customer states: check engine light! cops almost got me at the end! different way to diagnose! ls1”