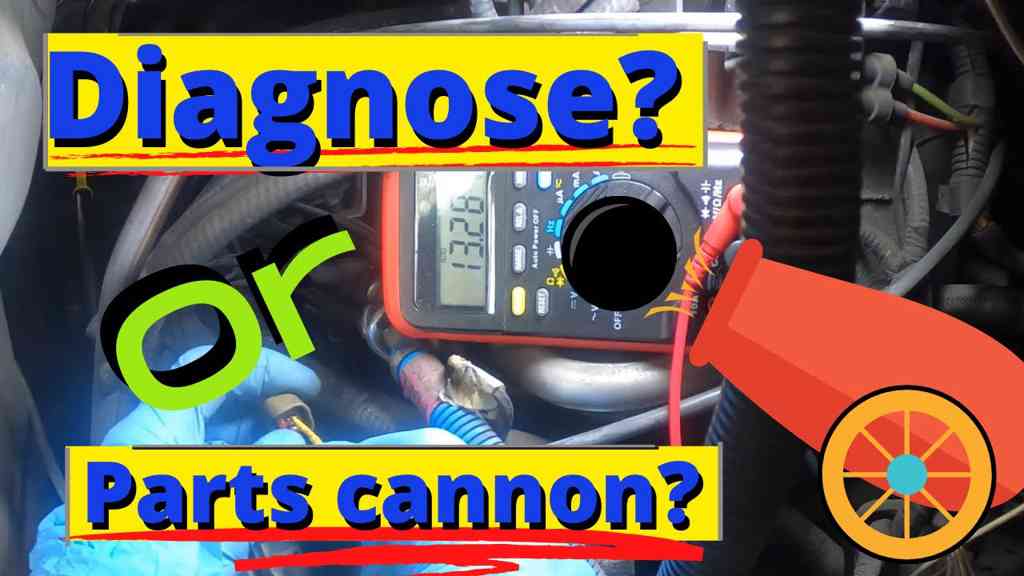 This is a 2007 ford E van with a 4.6l v8. It came in with a dead hole misfire on cylinder 7 and I found a host of other problems.
This is part 1 of a series. I broke this video down because this van has been lingering in the shop for a few days. Here is part 2! https://youtu.be/dnVqOuhVykE
Looking for part 3? It's ready, Click HERE! https://youtu.be/6-XCQ_0LbxQ
Support the channel on Patreon check out the bio: https://www.patreon.com/RainmanRaysRepairs