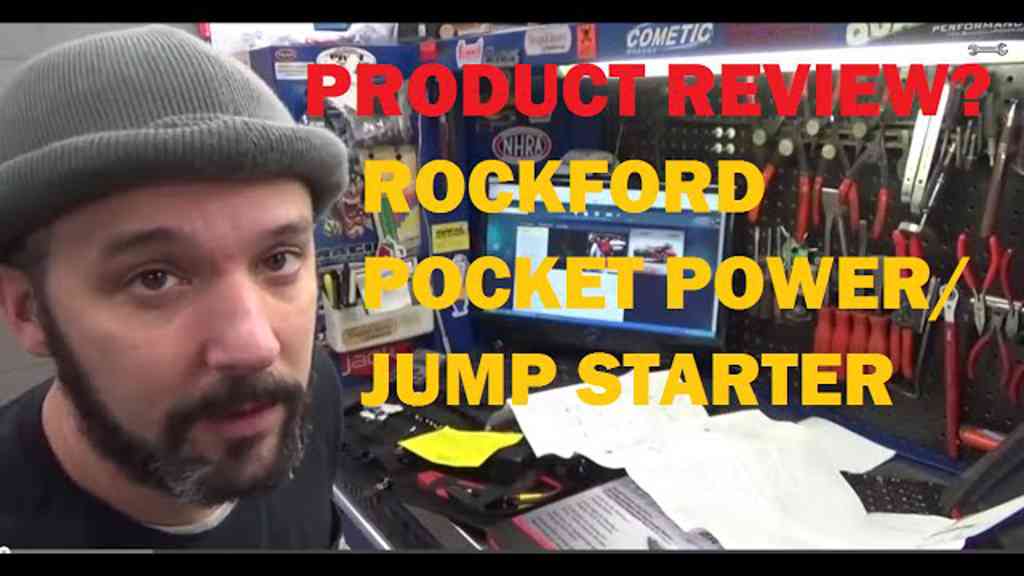 In this video I show you a mini jump starter that was given to me to use by my sales man. I honestly didn't think it would work but I was surprised to say the least. Nano Lithium batteries in these min jumpers really seem to do the job 🙂
Part # RFDPPJS2976DLX