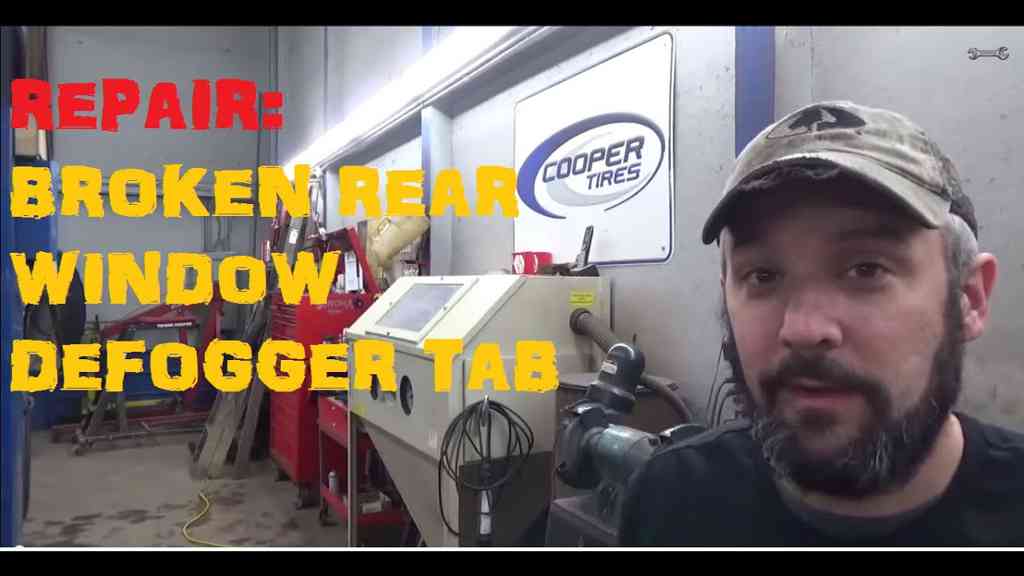 In this video I show you the method I use to repair a rear window defogger tab that was snapped off. As always please refer to the shop manual for the proper procedure.