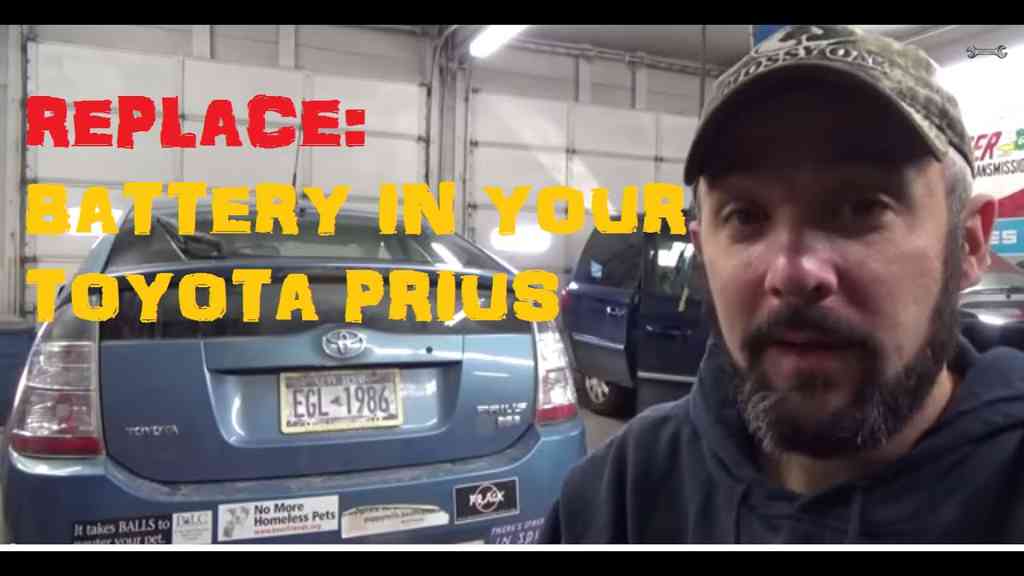 In this video I show you some of the procedure on replacing the 12 volt battery in your 2nd Gen 2005 Toyota Prius. Please refer to the shop manual for the proper and correct procedure. Thanks for watching! Please Subscribe!
Battery Used In Filming:
AutoCraft Platinum AGM Part No. S46B24R